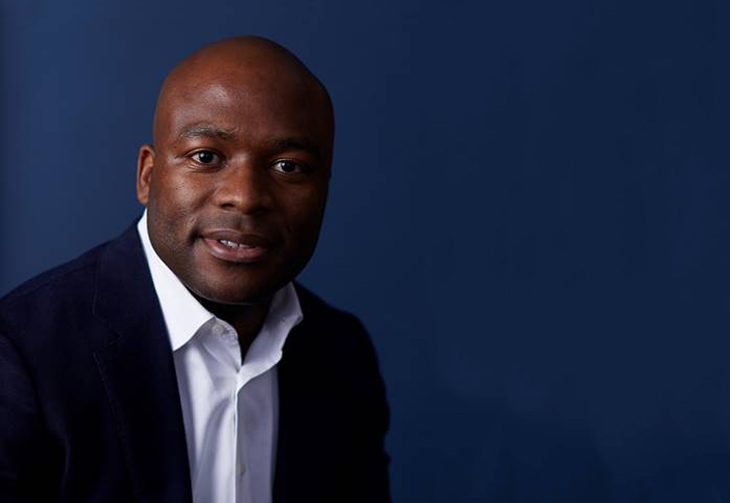 From Wall Street
to LendStreet

What Would it Be Like for You to Live in Ultra-Poverty?

Jerry Nemorin is the CEO and co-founder of LendStreet.  We both serve on the Steering Committee of the Smart Campaign, a global effort to promote transparency, security, and accountability in the financial services provided to people living in poverty.  I caught up with Jerry at our most recent meeting in Rome. If you would like to see the whole, unedited interview, you can find it here.

If you had a career that had gone from business school to a large business conglomerate, and then to a Wall Street investment bank, what would your next move be?  Move up at the investment bank, receiving large salaries and bonuses and retire

early? Take over a fast-growing business and become its CEO? Or give up the salary and bonuses to risk your assets and reputation lending to people who could not pay their bills?

I recently interviewed Jerry Nemorin, a Wall Street executive who took a U-turn to start LendStreet (www.LendStreet.com), a lender whose mission is to “… help people get out of debt, rebuild their credit and get a fresh start.”  His career has taken a different trajectory from most who graduate from business school, and maybe that’s because Jerry’s life began in a different place than most who go to business school. Jerry was born in Haiti.

Hear Jerry talk about his first memory of money – using his lunch money to buy meat patties in town and sell them for twice the price at his mother’s market stall.  (And to get the right picture in your mind, here’s what Haitian patties look like.)

From Haiti to the US

When President Aristide was deposed in Haiti, Jerry’s family moved to the US.  He fell in love with business and sports and wanted to become Jerry  Maguire (the character played by Tom Cruise).  You can hear how Jerry used to drive his teachers crazy by reading the business and sports pages during class.

After graduating from the University of Florida, Jerry went to work at Tyco International just as the Dennis Koslowski scandal began to erupt.  Then, after graduating from the Darden Business School at the University of Virginia, Jerry started work on Wall Street as the financial crisis exploded.  Hear what he has to say about learning from chaos.

Wall Street showed Jerry a world he could have never imagined growing up in Haiti.  Hear what he learned about the positive power of capitalism, and also the dangers of a system that does not include all its stakeholders in decisions that affect them.

As Jerry watched the crisis, and the global response to it, unfold he noticed that countries like the US seemed to be able to find money to bail out the corporations and banks who were “too big to fail,” but not the individuals affected by their decisions.  Where others saw bad debts, he saw a market opportunity.  Hear how Jerry came up with the idea to start LendStreet.

At LendStreet, Jerry applies the knowledge he learned on Wall Street to help those who have become overextended in their financial obligations.  Like investment banks do for companies, LendStreet refinances old debt at a discount and a lower rate, making payments fit the cash flow of the borrower.  Listen to Jerry talk about how it works.

Why could Jerry see this opportunity when others couldn’t?  Because he knew these people that Wall Street was calling “deadbeats.”  To him, they were his parents, his relatives, and his neighbors.  Real people who wanted to pay their debts and get out of the trap they found themselves in.  Hear how Jerry was able to use tools that had enslaved people with bad debts to liberate them.

When I asked Jerry about his best investment and the challenges he faces aligning his values with his financial decisions, he ended up giving great advice about staying close to your roots and having clear values to guide you.  Hear Jerry talk about his North Star.

Jerry taught me something important about how to make sure finance keeps its soul.  Instead of seeing your customers as people to make money from, see them as your parents, your relatives, and your neighbors.  Then you will want to make sure that the products you offer bring real benefit to those who use them.