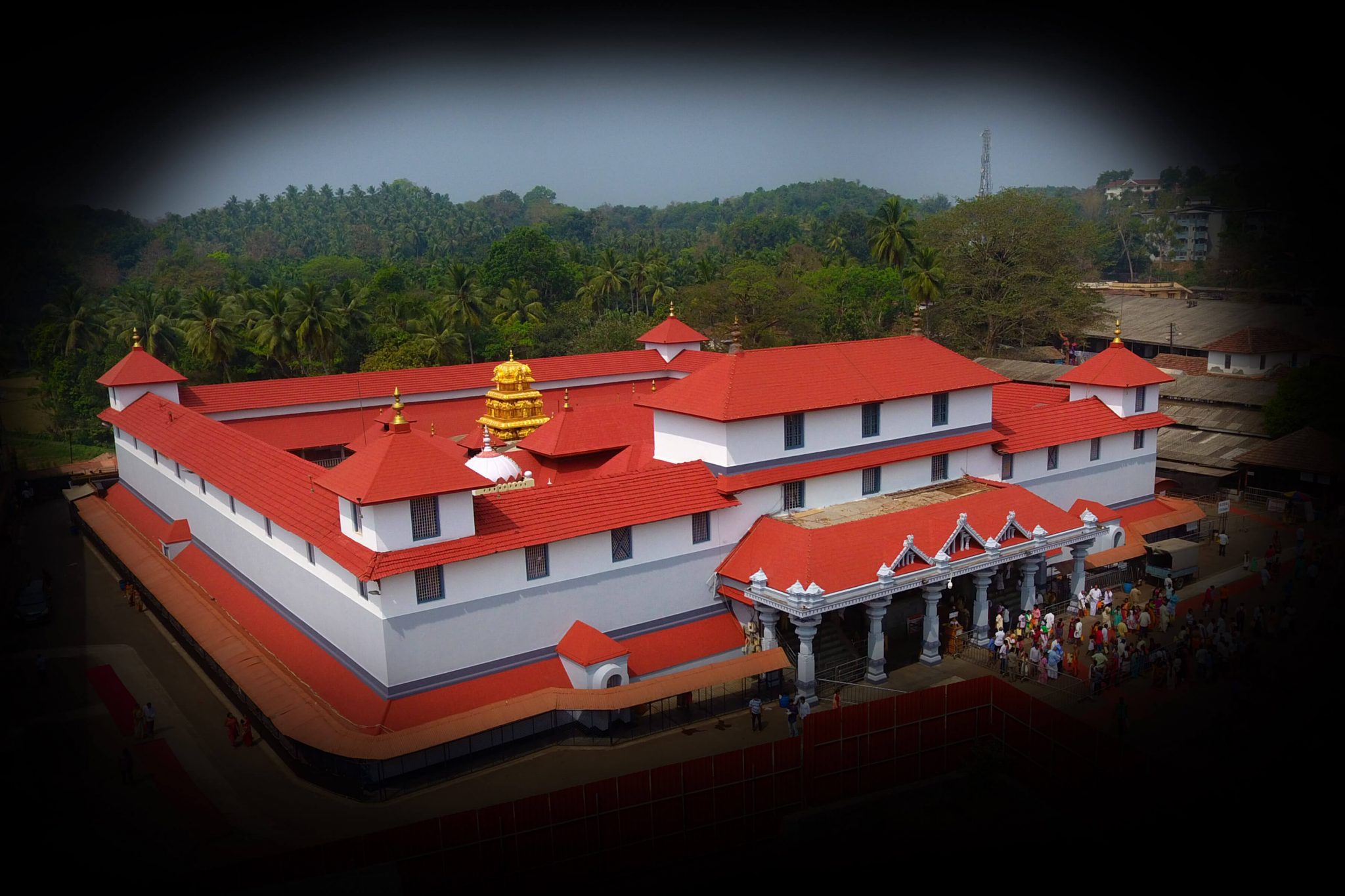 Can the Holy Grail Be Found in a Hindu Temple?

Getting Paid to Do Good

How do you generate income from delivering a service to people living in poverty? It’s a challenge faced by do-gooders the world over.

Sure, you can rely on charity. But charity is fickle, bounding after the latest fad. And charity rarely scales to the size of the problem it seeks to address.

Stability and relevance require an income source tied to the delivery of the service. The more good you provide, the more income you earn. But how much can you earn from people who struggle to feed their children?

That’s the challenge that those who have organized Savings Groups and Self Help Groups have struggled with for the past two decades.

Of course, the people that do this work have always taken on what others thought was impossible. More than impossible. Downright crazy.

That’s right, people struggling to pay for daily necessities put aside a little each week into a common fund. Then they borrow from that fund to cover emergency costs or generate income. And they charge each other interest when they borrow.

No outside funds providing millions of dollars to set up a microfinance bank. Just an organizer gathering a group together, getting them to save together and borrow. After a year or so, the group learns to manage their savings and loan operation on their own.

And it worked, over and over again. Millions of people in Africa managing their own Savings Groups. Hundreds of millions in India, supporting each other in Self Help Groups.

But one challenge remained – the cost of the organizer. Not a big cost compared to the benefit created. But still significant, an impediment to the ability to create more groups.

This became the Holy Grail – finding an income stream that would pay organizers to develop and train groups that could support each other to move out of poverty. With this source of income there would be no financial limit to the growth of groups that provide financial services to people living in poverty.

Tendrils of incense waft down from the rafters as the steady drone of baritone voices chanting prayers thrums in the background. Thousands of worshipers circumambulate the temple, women in modest dress, men with shawls draped over shirtless chests. They stop to request prayers from priests for themselves, their loved ones and their ventures.

In the center a priest intones the names of God and offers water, flowers and uncooked rice to the symbolic representation of the god’s presence. Worshipers respond with their own offerings of food, flowers and money.

Twenty thousand people a day visit the temple in Dharmasthala, India. They queue in long switchback lines, covered in shade, waiting for their chance to make their offerings and receive prayers. Their donations become the responsibility of the Heggade, the leader of the temple.

According to legend, in 800 years ago angels visited the earth to teach humans about the spiritual realm. They needed a place to stay, and a farmer in what is now Dharmasthala, provided them hospitality. The angels saw that humans needed a lot of help and decided to stay for a while. The farmer donated his house to the work of the angels and built another place for his family. Members of his family have been leaders of the temple ever since.

The Heggade of Dharmasthala

The Heggade has the responsibility to dispense justice and provide charity for people in the community. Charity four forms — food, medicine, education and support.

Food comes from a dining hall that provides free meals to everyone who visits the temple. Medicine comes from the 6 hospitals created by the Heggade. Education comes from 15 high schools, 10 training centers and more than 20 colleges and universities.

Shortly after taking over from his father in 1968, the current Heggade, Dr. D. Veerendra Heggade, made a tour of the towns and villages around Dharmasthala. The levels of poverty he encountered devastated him. He began thinking of ways to use temple funds to help people in his state (Karnataka) become more self-reliant.

In 1982 he created a community development organization called Shri Ksethra Dharmasthala Rural Development Project (SKDRDP). The project helped people with little or no employment become farmers. In 1993 SKDRDP began focusing more on unleashing the potential of women living in poverty. It organized Self Help Groups (SHGs) where 10-20 joined together for their own social and economic empowerment.

SKDRDP spent several years testing and refining its model for promoting SHGs. When it was working well, they began scaling up throughout the state of Karnataka. Increased scale brought improved efficiency and organizational capacity.

As SHGs matured, the women’s businesses grew. They needed more capital than the groups could supply with their savings. At the same time, the government and the Central Bank of India started to encourage banks to lend to SHGs. SKDRDP began borrowing from banks and lending to their SHGs that needed more capital.

Dr. L H Manjunath, the creative and energetic Executive Director of SKDRDP, knew that this was a good investment for the banks. The groups that his organization formed rarely missed a payment. So he began charging the banks for his cost of developing the SHGs. After years of refining his methods, he had reduced his operating costs to less than 4% (one of the lowest rates of any microfinance organizations anywhere in the world). He charged the banks 5% to lend to his groups.

With more than 4 million SHG group members, SKDRDP’s small margin turns into a lot of money. They plow their surplus back into services to their clients, like health insurance and scholarships for children to attend university.

Several factors contribute to SKDRDP’s ability to achieve such high levels of efficiency. The high population density of Karnataka makes it easier to reach large numbers of people at low cost. The organization’s staff see their work as service to God, which translates to a lower salary structure than most other organizations that promote SHGs.

But most of SKDRDP’s growth and efficiency has come from its own creativity, leading to innovations that others can deploy. SKDRDP:

With this system, SKDRDP has succeeded where others have struggled. It has proven that its investment in training the participants on the Self Help Groups leads to good credit discipline and growing businesses. This creates value to the banks that want to lend to these groups. The banks will pay SKDRDP to create groups for them. SKDRDP’s investment in technology has brought its operating costs down far enough for the whole system to become profitable.

SKDRDP’s Self Help Group program now touches more than 30% of all households in Karnataka. As a temple-based organization, it has no plans to expand beyond the boundaries of its state. Instead, it wants to help other organizations. It has just completed an incubation center where it will train others who want to learn and adopt its methods.

Each day when he is in Dharmasthala, the Heggade will receive people who come to him with their requests. The line stretches several blocks long. Twenty years ago, most of these people came asking for food and basic supplies. Today, the Heggade says he rarely hears that type of request. Instead, people come asking for community centers and playgrounds for their villages.

The Heggade and the rural development organization he started, SKDRDP, have found the holy grail long sought by those creating self-managed savings. The cost of starting these groups is being paid by the banks who lend to them, creating a self-funding system that can continue to grow.

If my faith tradition and others followed this example, maybe there would be no more people living in extreme poverty.