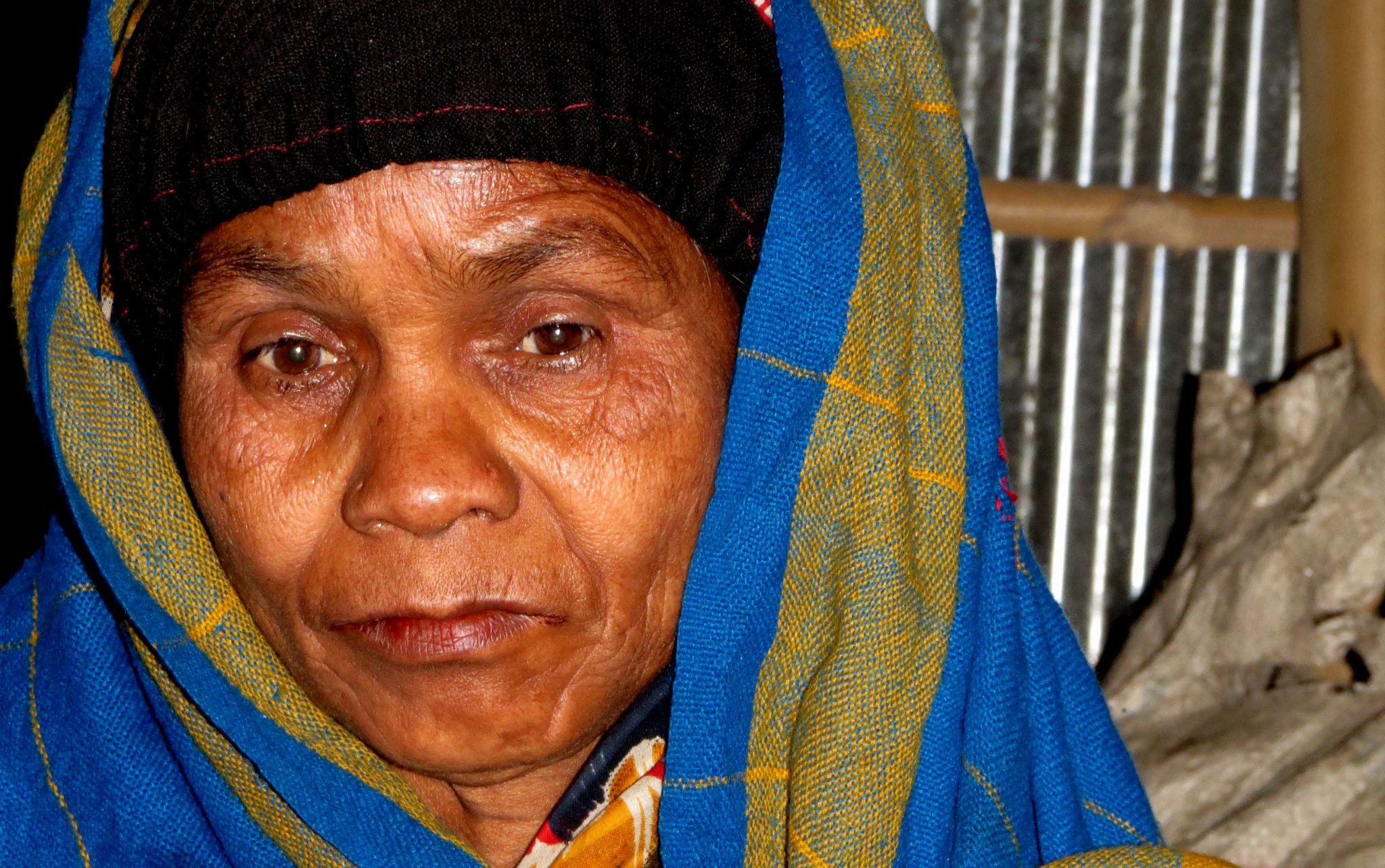 Group-Based Financial Services and the Coronavirus

Her round weathered face crinkled in concentration.  She looked away as she rummaged through her head for an answer to my question.

I had asked Aleya what she had learned in her group meetings as a part of BRAC’s Ultra Poor Graduation program.  When I had asked others in the program this same question, they had rattled off the 12 lesson themes from their group meetings in quick succession.

Aleya struggled to come up with one.  “Um,” she hesitated, “don’t pay dowry.”

“What about what you eat?” the BRAC Regional Manager prompted her.

Over the course of two years, Aleya had recited these lessons several times a week.  Her mentor had visited her in her home to make sure she had learned and applied the lessons.  But on this day, a year after finishing the program, her memory failed her.  I recognized the faraway look she gave.  It is the same one I have seen on aging relatives as they struggle to recall something that had once been so familiar.

When I set up my trip to visit BRAC in Bangladesh, I made a unique request.  I not only wanted to meet with people who had succeeded.  I also wanted to learn from those for whom the program had not worked.  It says something about BRAC’s confidence and desire to learn that they readily agreed.

BRAC’s Ultra Poor Graduation seeks out families living in the deepest levels of poverty in rural villages.  Most often these are families headed by women.  BRAC provides them with a 6-month living stipend, assets for producing income (chickens, goats, a cow or a market stall), training in how to manage the assets, weekly group training and regular visits from a mentor.  After two years in the program, participants should be able to provide for themselves, maintain healthy living habits, keep their children in school and continue to increase their income.

Aleya is a slow climber.

When BRAC goes looking for those facing the most extreme forms of poverty, it often finds women like Aleya.  She has no education.  She got married when she was young, about 12 years old.  Her first baby died, and her husband left her.  For decades after she has survived by working in the homes of other people, cleaning their houses and preparing their meals in exchange for a meal and a few cents a day.  Just enough to subsist to the next day.

While Aleya has not met the graduation criteria for BRAC’s program, she does take pride in showing me how her life has improved.  She takes me into her hut and shows me the sheets of iron that cover the roof and the walls, keeping out the rain and winds.  She shows me her chickens and insists that I meet her cow.

But I also notice what’s missing.  In the previous days I had met with others who had joined BRAC’s program at the same time as Aleya.  They usually had two cows, goats, and more chickens.  They had safe enclosures where the animals slept at night.  They had tidy homes, latrines, and vegetable gardens.  And they spoke with hopefulness about the next improvements they would make.

In rural Bangladesh, families live together on compounds that they call a bari.  When a male child in a family marries, he sets up another hut on the family property where he will live with his wife and children.  For wealthy families with lots of land, this is no problem.  The succeeding generations set up their houses with plenty of space in between.  For those with limited income, space becomes scarce as the huts proliferate.

When Aleya’s husband left her, she moved back into her family’s bari and established her own hut.  Her bothers live with their children on the same land.  They have boys of marrying age.  They want to move Aleya off the land and give her hut to one of their boys so he can establish his family.

The lack of space in the bari means that Aleya has not been able to build her own latrine.  Instead, she uses her brother’s latrine at odd hours when she knows she won’t be seen by any of her relatives.

The village elders support the BRAC program and won’t let the brothers force Aleya off the land.  But the brothers will not allow Aleya to use any other space in the bari, meaning she can’t add animals or grow vegetables.  To earn enough to pay for the cow’s fodder, Aleya has gone back to working in other people’s homes.  Even that may not last long.  As her memory fades, she become less employable.

BRAC developed the Ultra Poor Graduation for people that got left out of their microfinance, health and education programs.  Now it finds there are some people for whom the Graduation program does not fit.  So it is back to the drawing board for BRAC, to find other solutions for people like Aleya.

BRAC is looking at how it can integrate Aleya and others like her into a government program for the elderly.

Working to help people move from ultra-poverty to self-sufficiency can be hard work, and sometimes even the best-designed programs don’t work for some participants.  That’s how new solutions get started.

Still, it can be heart-breaking to meet with someone like Aleya as her best chance for moving out of ultra-poverty slips away.  Before I left, I asked her what she wanted me to pray for her.

“Pray that I will use well the gifts I have been given, and that I will have enough food to eat each day until I die.”