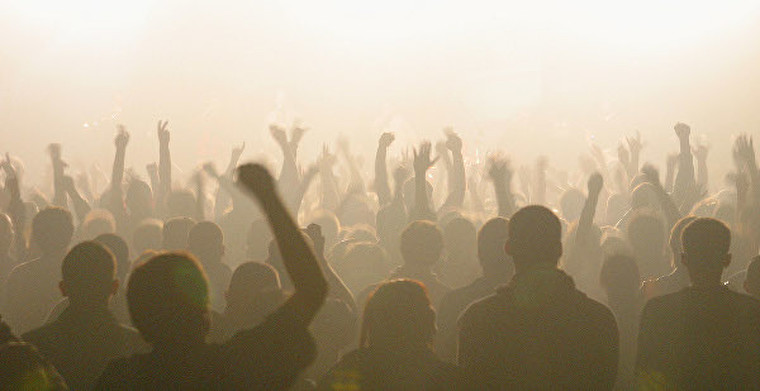 Last week I posted a review of Martín Burt’s book Who Owns Poverty.  I included some clips from an interview I conducted with Martin last year at the annual conference he runs for people who implement the Poverty Stoplight.   Those clips focused on what Martín said about the Stoplight, but he had other profound things to say that I didn’t want you to miss.

I ask the same four questions of every person I interview:

Here is how Martín answered the questions:

If you want to see my answers to the questions, you will find them here: About Me.

And here’s how other people have answered the questions:

When Martín sees a problem, he immediately starts thinking about how to organize people to solve it.  I asked him where this all started:

From Inhabitant to Citizen

Martín’s interest in helping people improve their own lives led him into politics.  He became the mayor of Asunción (Paraguay’s capital) and, after a change of government, Chief of Staff to the President.  His replies to my questions about his political career have deep meaning for the current political situation in many countries today:

In the post on the Poverty Stoplight I included a clip of Martín discussing the many dimensions of poverty.  He said that, when we look at poverty this way, we realize that we all have areas where we experience poverty.

Many of us are now experiencing poverty in our politics.  We are living as inhabitants rather than citizens.  We have a lot to learn from Martín, who stood up to a dictator by organizing the inhabitants of his city to exercise their rights as citizens.