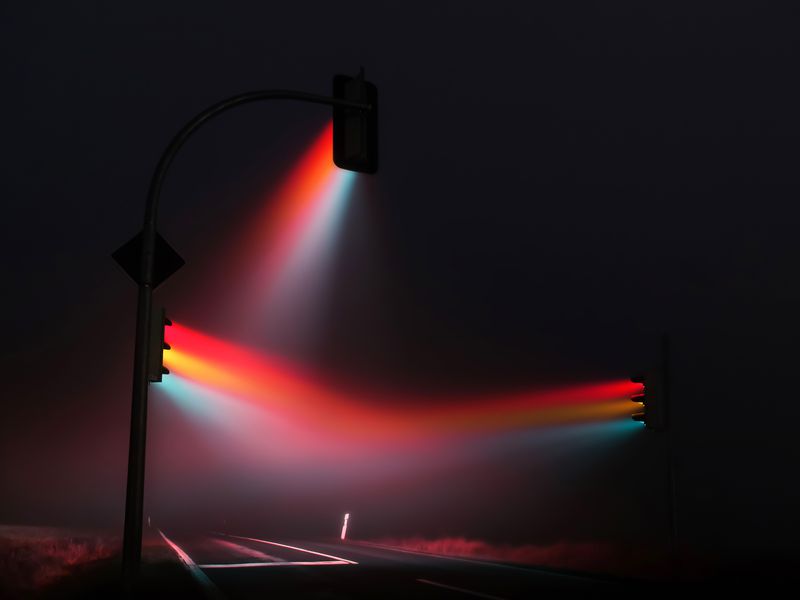 “Just Tell Me What Poverty Means”

Like Shaq and Kobe, Martín Burt and Luis Fernando Sanabria form a team for the ages. Martin, Executive Director of Fundación Paraguaya, dreams the impossible. Luis Fernando, Chief Operating Officer, takes over from there. He develops plans to achieve the dreams within budget. But one day, Luis Fernando had had enough. Martín told him that getting loans repaid on time was not a lofty enough target. “I want you to tell our Loan Officers that, from now on, our mission will be to serve poor people in ways that will help them overcome poverty.”

“Fine,” Luis Fernando replied. “Just tell me what ‘poverty’ means and I will talk to our Loan Officers.”

It took three years for Martín to come up with a definition they could use.  He recounts the story of that quest, and what they learned from it, in his very engaging book Who Owns Poverty?

Martín started looking for a definition of poverty in the usual places. He looked at the poverty lines established by the Paraguayan government and the World Bank, based on the amount of money needed to buy basic supplies. But Fundación Paraguaya found little correlation between this amount of money and the various types of poverty faced by its clients. Some had less income but managed their lives well. Others continued to struggle, even with rising incomes.

Martín’s search continued, taking in the work of Amartya Sen and his concept of development as freedom.  He investigated the Multidimensional Poverty Index developed by the Oxford Poverty and Human Development Initiative.  These concepts fit more closely with the poverty that the Fundación Paraguaya staff encountered, but they still had their challenges.  Employing outsiders to measure several indicators across multiple dimensions of poverty required more time and money than the organization could invest.

As he looked more into the definitions of poverty, Martín had a revelation.  All of the indicators he looked at came from people who did not live in poverty defining what it meant to be poor.  Martin’s first breakthrough came when he flipped the script.  He decided to ask people living in poverty what it meant to not be poor.  Fundación Paraguaya staff fanned out across the country to hold focus group discussions with their clients. They asked the loan recipients to define for themselves what it would look like for them to no longer be poor.

Martín’s second breakthrough came when his board of directors pushed him to define the purpose of the measurement system.  What did he want to achieve by collecting all this information?  Martín realized that he wanted the data to be useful to his clients. He wanted them to use it to make their own decisions about how they moved out of poverty.

Years of discussions, testing, trial and error have led to a list of 50 indicators across 6 dimensions.

Each indicator has three levels, Not Poor, Poor and Very Poor.  Each level gets depicted by a color – green, yellow or red.  (The colors birthed the name Poverty Stoplight.) A discussion with a Loan Officer yields a scorecard filled with blocks of the three colors.  The client then develops her own Life Map by choosing five indicators that she wants to improve over the next year.

I’ll let Martín describe the Poverty Stoplight in his own words:

In recent years, Fundación Paraguaya has worked with the Hewlett Packard Foundation to digitize the scorecard.  Clients can now evaluate themselves using a tablet or smartphone by tapping on one of three pictures that represent the three levels of each indicator.

This Poverty Stoplight system does something very few poverty measurement tools can do.  It empowers the people supplying the information, giving them data they need to improve their own lives.  As Martín likes to say, it allows people living in poverty to be “protagonists of their own stories.”  Client develop their own improvement plans. They compare their scores with others in their borrowing groups. They share ideas and provide support for each other.

Implementing the Poverty Stoplight system changed Fundación Paraguaya’s relationship with its clients.  People taking out loans now saw that the organization cared about their lives.  This resulted in lower dropout rates, higher loan repayment rates and higher client satisfaction.  It also changed the way that Loan Officers saw their jobs.  Now they saw themselves as mentors, helping families use their own tools to move out of poverty.

Impressed by the initiative they saw their clients taking, Loan Officers began developing a “solutions bank” of innovative ideas.  Some of these solutions turned into national programs, for example:

The success of the Poverty Stoplight with clients led to a new, unexpected challenge.  Staff complained that the organization was not showing the same concern for them that it showed for its clients.  Loan Officers knew that their own families faced some of the same deprivations, and they wanted access to the same solutions.  The organization then implemented the Poverty Stoplight survey with its staff. Work teams began to compete to achieve the most improvements on their scorecards.

Fundación Paraguaya’s experience in implementing the Poverty Stoplight with its staff led to other companies doing the same. These companies found areas of common need among their employees and created initiatives to address those needs. This led to healthier employees, greater productivity and higher retention.

Currently, the 283 organizations across 26 countries deploy the Poverty Stoplight. This includes 140 public and private companies that use the Stoplight to help their employees improve their own living conditions.  The government of Ecuador has implemented the Stoplight as part of one of its national antipoverty programs.  Fundación Paraguaya has also started working with six communities in Paraguay to help them become poverty-free villages.  In the US, Roots of Renewal has implemented the Poverty Stoplight as part of its work to support the reentry of citizens returning from prison.

We Are All Poor

Looking at poverty across its many dimension has shown Martín and all of those that use the Poverty Stoplight a simple fact.  We all experience poverty of one form or another.  We all have areas of our lives where we want to improve.  We all can use a tool that helps identify those areas and indicates what we can do to make improvement.  That is why a tool developed to help microfinance clients in Paraguay has found so many uses across the globe.

Martín sees the Poverty Stoplight, and the support it gives to families on their journeys out of poverty, as a key tool to eliminating poverty worldwide.