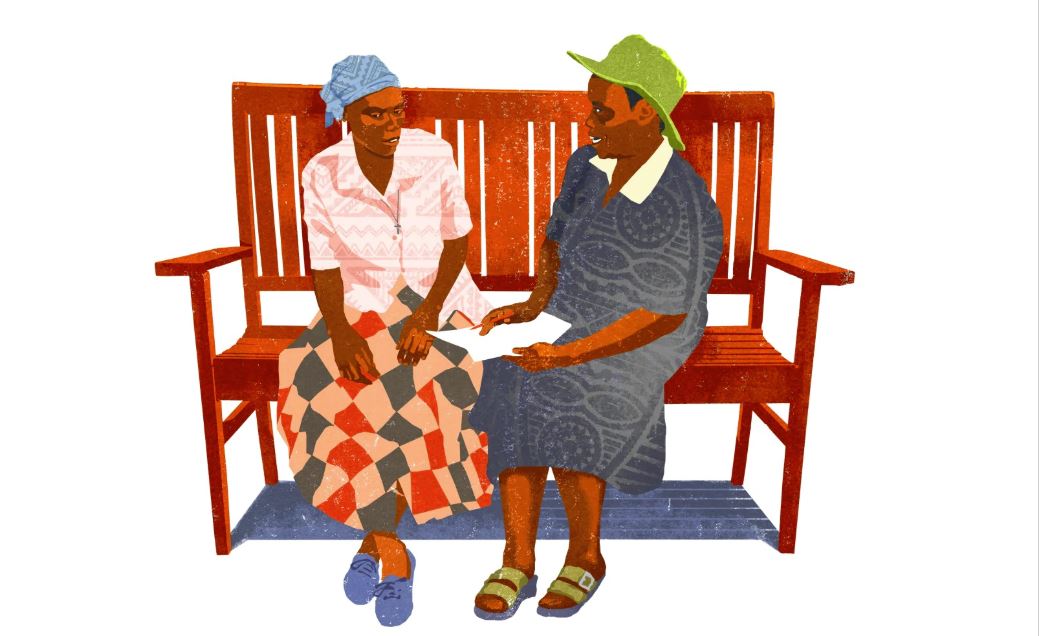 How Immigrants in America Get the Job Done

This blog talks about using finance as a tool for liberation, finding ways to help people living in poverty to manage their finances in a way that transforms their families and their communities.  But sometimes the transformation does not need finance.  Sometimes a social entrepreneur can find an underutilized resource and deploy it to address a critical problem.

I would like to introduce you to Dr. Dixon Chibanda, one of only 12 psychiatrists in Zimbabwe, a country of 14 million.  Dr. Chibanda had a young patient who committed suicide before coming to see him because she could not afford the bus fare.  He decided he had to come up with a way for people suffering from mental illness to be able to receive treatment in their own communities at no cost.  The solution he came up with — grandmothers and wooden benches.

You can hear Dr. Chibanda tell his own story in his TED Talk.  (I know most of you reading this are busy, but the 12-minute video will be worth your time.  Just get some tissues handy.)

Grandmothers, or ambuyas in Zimbabwe, have tremendous respect.  Young people naturally come to them for advice.  Dr. Chibanda has started to train grandmothers in basic mental health diagnosis and cognitive behavioral therapy.  The grandmothers dispense their advice from a bench under a shade tree, now known as the Friendship Bench.  Doctors in the community refer their patients with mental health issues to these grandmothers.

Many people assume that depression is a rich person’s problem, that people living in poverty cannot afford to be depressed.  Studies show this is not true.  In fact, people living in poverty have many more things to be depressed about, and their symptoms often go undiagnosed.  I have seen this in the interviews I have done with people dealing with ultra-poverty.  Some show heroic ability to live through the deprivations they face, but others succumb to them, just as I probably would.

A key to the success of this program was finding the correct word to use to describe depression in the local language.  In Zimbabwe it is kufungisisa, or “thinking too much.”  (One of the women I interviewed in Bangladesh explained to me why she could no longer work.  My interpreter translated the term she used as “racing thoughts.”)  If we talk about depression or mental illness, people who have not lived in Western culture may not understand.  But most every culture has terms that describe people with the symptoms of mental illness.

Dr. Chibanda and colleagues have begun to spread the Friendship Bench concept to other countries, including an experiment in New York City.

Dr. Chibanda’s creativity in addressing the mental health challenge in Zimbabwe has made me start to think:

If you come up with ideas for your own community, please let me know in the comments below.

You can read more about Dr. Chibanda and the Friendship Bench in this article from Fast Company.